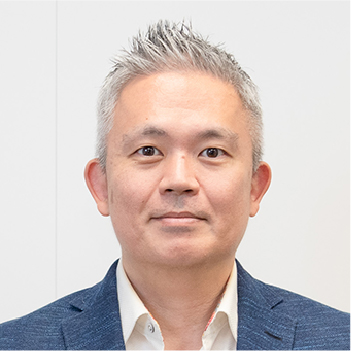 CEO Chief Executive Officer
Ryota KANAI
After graduating from the Faculty of Science of Kyoto University in 2000, Ryota earned his Ph.D. (Cum Laude) in 2005 from Utrecht University (the Netherlands), where he studied human visual information processing mechanisms. He was a researcher at the California Institute of Technology (USA) and University College London (UK). After working as a JST PRESTO researcher and an associate professor of cognitive neuroscience at the University of Sussex (UK), he founded Araya Inc. in 2013. He is engaged in research on the principles of consciousness in the brain and the implementation of consciousness in AI through the fusion of neuroscience and information theory and is also working on the practical application of AI and brain science in industry. He has received many awards, including the Young Scientists' Prize from the Ministry of Education, Culture, Sports, Science and Technology (2015), the JEITA Venture Award (2020), and the ET/IoT Technology Award (2019). Since 2020, he has been working on the practical application of brain-machine interface as a project manager of the Moonshot Project in the Cabinet Office.
> List of Research Achievements 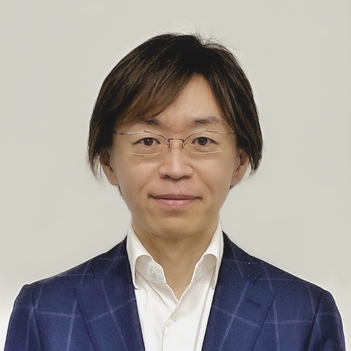 Director Chief Engineering Officer
Shigeki Hasui
He holds a master's degree (engineering) in semiconductor engineering from the Tokyo Institute of Technology. Subsequently, he worked in embedded development of multifunctional machines, ASIC and FPGA development at a major precision equipment manufacturer, before joining Araya in October 2018. At Araya, he led customer development projects in the areas of deep learning and Edge AI, as well as a NEDO project (development of innovative AI edge computing technology). He has been in his current position since October 2020. 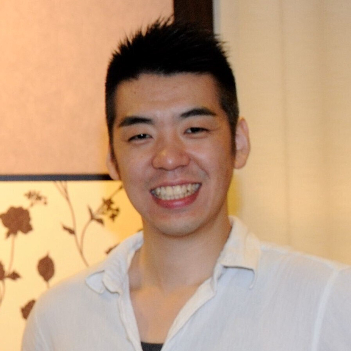 Director Chief Research Officer
Shuntaro Sasai
In 2013, he obtained his PhD (early completion) from the University of Tokyo, Graduate School of Education. He moved to the United States to work as a researcher at the University of Wisconsin-Madison School of Medicine, where he studied the neural mechanisms of consciousness. He has worked with proponents of the integrated information theory of consciousness to develop and test the theory. After achieving results that contributed to the identification of brain regions that correspond to the neural basis of consciousness, he joined Araya in November 2020 and has been in his current position since October 2021. He has been conducting basic research in the field of neuroscience and AI, and developing new neurotech products based on this research, aiming at the social implementation of a "BMI that connects the mind" that applies the theory of consciousness. 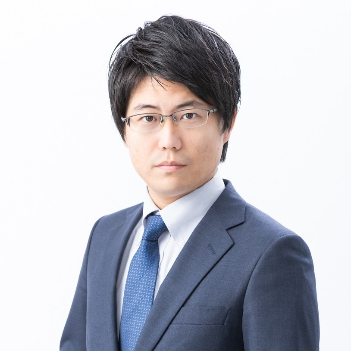 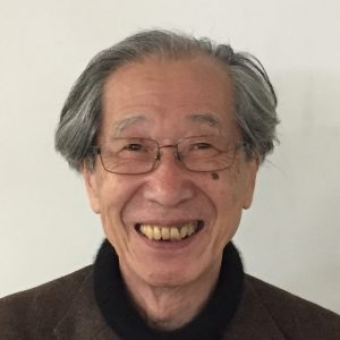 Research Adviser
Shunichi Amari
Mathematical neuroscientist. He is a professor emeritus at the University of Tokyo and an honorary researcher at the National Institute of Physical and Chemical Research.
His work in information geometry has been widely applied in various fields such as statistics, signal processing, information theory and machine learning. He is also one of the pioneers in the development of the mathematical theory of neural networks. Currently, he is working on integrated information theory and the Wasserstein distance using information geometry.
MENU
PAGE TOP